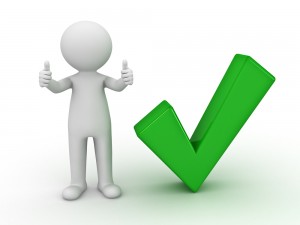 XML2Selenium is a powerful test automation tool that unleashes Selenium’s power to testers instead of java developers.

Test Automation
Test Automation in the form of Unit Testing seems to really have arrived now to all forms of software development, big and small, as an integral part of builds and best-practices. This is not the case yet for Functional/Integration Testing, the type of testing where a system is approached as a whole through it’s external interfaces. This type of testing is oftentimes still done the old way, through manual testing by a tester who executes written down test scenario’s.

Tools
There are however plenty of tools available to automate this type of testing as well. These are particularly useful for regression testing, the practice of running lots of functional tests before every new release, validating as much as functions as possible. Most of them are very costly and no option for startups and companies on a smaller budget. Luckily, there is an Open Source alternative, Selenium, the de-facto standard test automation tool for web apps.
Selenium is a powerful tool, actually a framework, that allows an experienced developer to create a powerful testset. Here is a nice comparison chart between HP QTP, one of the best commercial test tools around, and Selenium.

Drawbacks of Selenium
I have worked with Selenium myself and seen it used on quite a number of projects. I always noticed the following drawbacks:

Enter XML2Selenium
For this reason, I got really enthusiastic when I started looking into XML2Selenium, the layer on top of Selenium developed by my nearshoring partner Dima Harachka and his team in Soligorsk. It addresses all of the above mentioned drawbacks: