How to group automated regression tests

On every test automation project we group the regression tests into a logically structured testset. A well structured testset is more easily maintained and integrated with a Continuous Integration server like Jenkins. 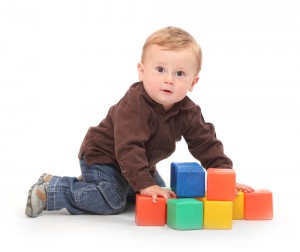 What dimensions are useful to group tests?

Here are a few dimensions that we find useful for grouping our tests.

XML2Selenium has the possibility to tag test which we use to make groupings along the functional and non-functional dimensions. We use the third dimension, the usage context, as our primary divider for the tests.

We find the following distinction useful: